Dr Angela Butler is an Otolaryngologist (ORL) Head & Neck surgeon, sometimes referred to as an ear, nose and throat (ENT) surgeon – based in Christchurch, New Zealand.

Originally from Christchurch, Dr Butler attended Otago University Medical School’s Dunedin and Christchurch campuses from 1999 to 2004. During her early years as a doctor she worked as a house surgeon and registrar in a variety of roles at Christchurch Hospital including general medicine, general surgery, emergency medicine, neurosurgery, cardiothoracic surgery; and while at Hutt Hospital, in plastic surgery.

Dr Butler’s ORL training was completed between 2007 and 2012, when she gained extensive experience across New Zealand in Wellington, Lower Hutt, Palmerston North and Hamilton; before completing her training in Christchurch.

During 2013 and 2014 Dr Butler spent a year of fellowship training in Halifax, Canada under the mentorship of Dr Mark Taylor, Dr Rob Hart and Dr Jonathan Trites. While there she specialised in advanced head and neck oncology surgery, diagnosis, surgical resection and reconstruction (including microvascular reconstruction), head and neck cancers, thyroid surgery and facial plastics.

Now based in Christchurch, much of Dr Butlers time is spent as an otolaryngologist at Christchurch Public Hospital, in addition to private practice. She is the Christchurch supervisor of ORL training which involves both the selection and training of training registrars; and a senior lecturer at the Christchurch campus of the Otago Medical School.

Dr Butler is a wife, and mother to four children.

Dr Angela Butler has no affiliation or financial interest with any particular hospital or building and is fully accredited to operate at both Southern Cross Hospital and St George’s Hospital. 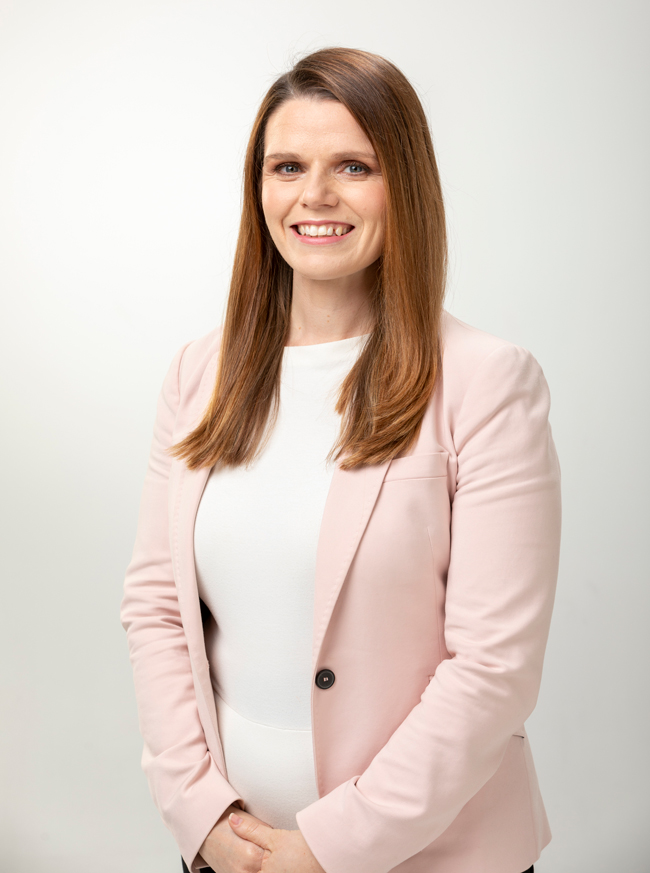 GET IN TOUCH
Scroll to top